Downtown Dayton has enjoyed dramatic economic re-investment and revitalization recently, the most significant of which have occurred in just the last five years. In addition, the groundwork continues to be laid for future growth. 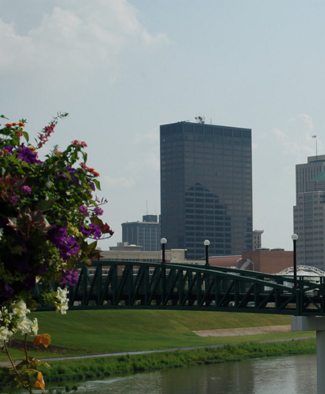 A Decade of Investment

In the last decade, the CBD has witnessed over $600 million of new investment including:

Projects have included new construction as well as renovation of several historic buildings some of which have leveraged former warehouse and industrial space for adaptive re-use.

Downtown market rate housing has nearly tripled in the over the past five years. Industry observers believe this continuing wave of construction is still trailing demand and are putting money on it with over 100 units under construction. Latest surveys by the Downtown Dayton Partnership indicate that nearly 2,000 people live in the heart of downtown, while 8,300 live within a one mile radius of the CBD. Dayton is laying the groundwork for long-term future growth in the downtown housing market with a plan for another 2,500 units in the next 10 years!