With 1.56 million residents in the Greater Dayton Region, Dayton is one of the largest metropolitan areas in Ohio. The area’s excellent employment opportunities, diversity, and low cost of living make Dayton an attractive Midwestern city.

The Dayton International Airport makes Dayton the nation’s number one 90-minute market. From Dayton, you can reach 55% of the country’s population in 90 minutes or less.

Within that 600-mile radius, you can reach major cities including Chicago, St. Louis, Pittsburgh, and Atlanta. 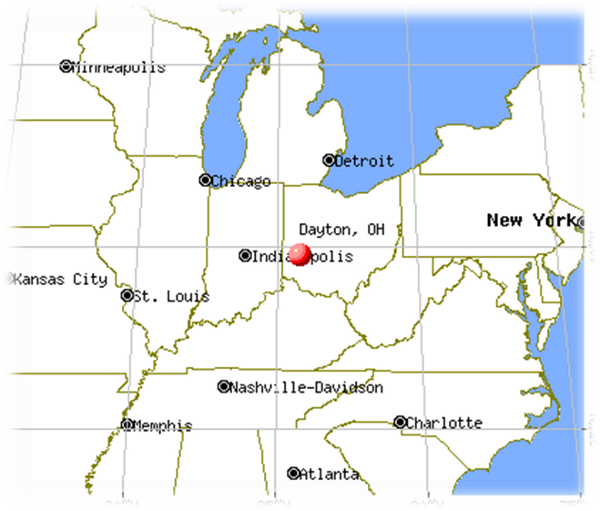 In September 2009, Ohio Gov. Ted Strickland and Lt. Gov. Lee Fisher named Dayton as Ohio’s official Aerospace Hub—the first of its kind in the state. Dayton is home to a thriving technology industry with Wright-Patterson Air Force Base (and its $2.3 billion annual economic impact on the Greater Dayton Region) and companies such as Ball Aerospace, Northrup Grumman, General Dynamics, and General Electric among others. 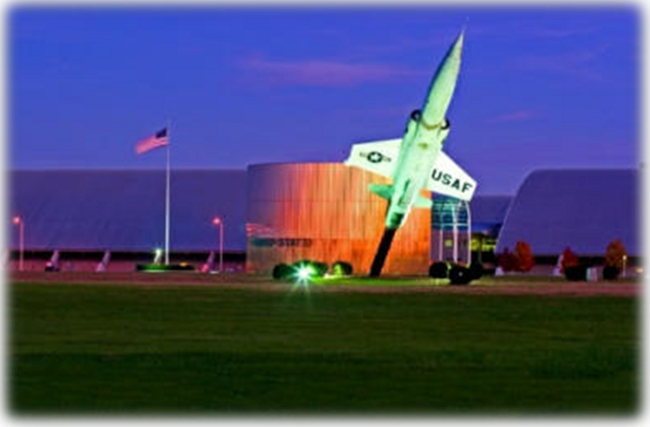 These companies, as well as Wright-Patterson Air Force Base, both complement and capitalize on this progressing group of talent and skills coming out of the local universities each year. Dayton ranks 5th among metropolitan areas for degrees granted in Science and Engineering on the New Economy Index.

The Dayton region is home to some of the country’s most respected institutions of higher learning.

Slightly expand the radius and you’ll find Ohio State University, Ohio University, Miami University and many others which are nationally recognized for excellence in educational programming and achievements. 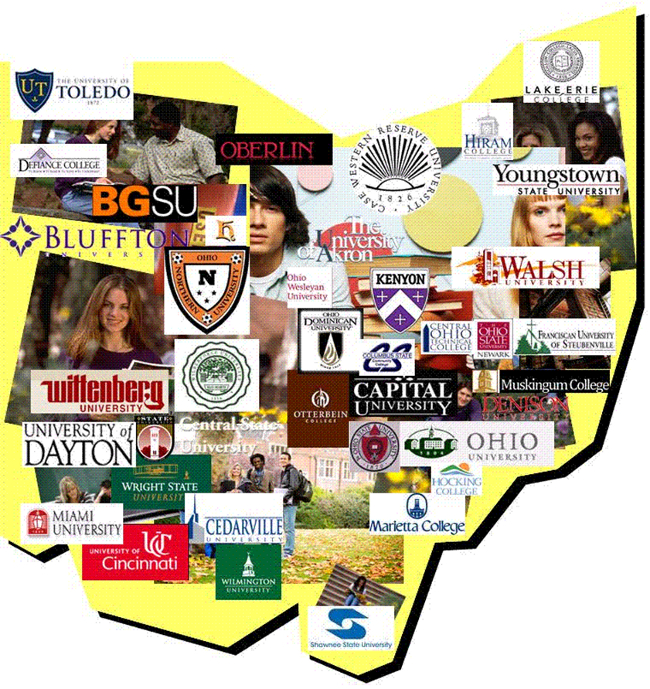 “It’s a delight to work with you! Your response to the needs of PS&E has been outstanding. In case no one else has said so…your property management team has a great group of people and they make my life easier!”